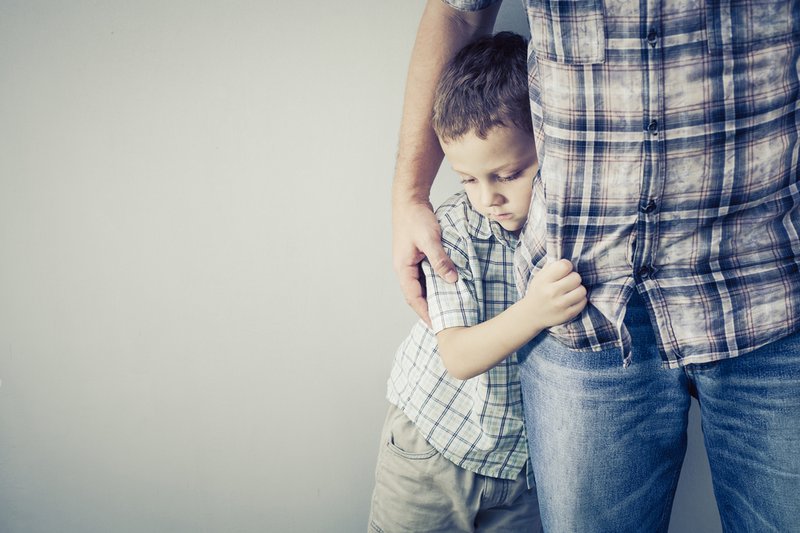 With an average interest rate of 233 percent, prior to the passage of the Predatory Lending Prevention Act (PLPA) in 2021, short-term installment loans were one of the most popular high-interest loans to low and moderate income Illinoisans. Unfortunately, the high cost of these loans zapped more money from already tight family budgets. In 2019 alone, Illinoisans borrowed over $346 million dollars in high-interest, short-term installment loans.

The highest number of loans were found in Chicago and the surrounding suburbs, as might be expected based on population size. However, these high cost loans have often been targeted to primarily Black neighborhoods. Across the state, installment loans were highest in three neighborhoods that are over 94 percent Black. Zip code 60620 had the highest amount of loans with $6.2 million borrowed in 2019. This zip code is 96 percent Black and includes areas of the Auburn Gresham neighborhood. Other zip codes in Chatham and Roseland (60619 and 60628), which are over 90 percent Black, each had $5.6 million in installment loans in 2019. These zip codes also have some of the highest loan rates per 100 people across Illinois, with 11 loans for every 100 people.